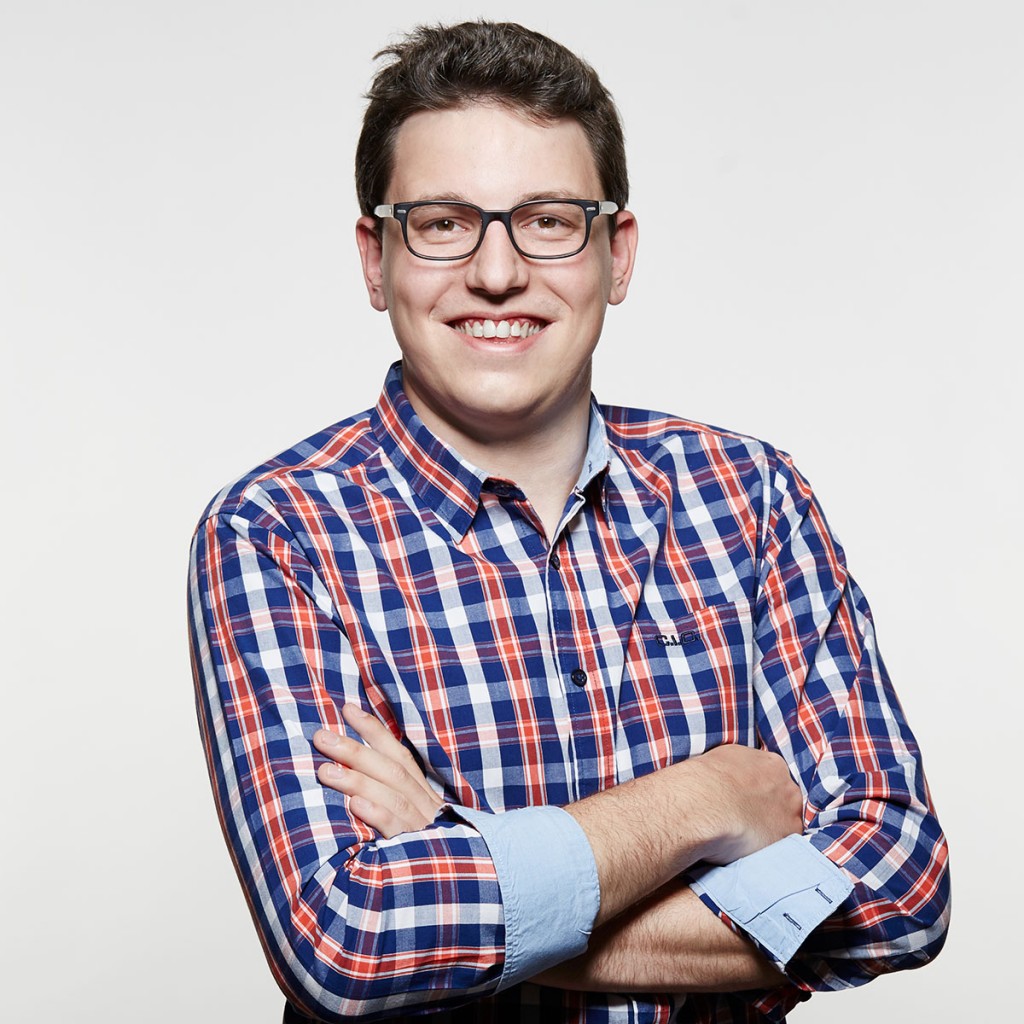 Sven Clement is a founding and managing partner of Clement & Weyer Consulting. He focuses on digital strategy and practices what he preaches in his daily life. When not working, Sven tries to improve himself wherever and whenever possible. He reads a lot and makes his knowledge available to his clients.

Sven has given many keynotes and facilitates a large number of Clement & Weyer’s workshops personally. He keeps the business running at Clement & Weyer, but sometimes is also allowed to get his hands dirty with code. 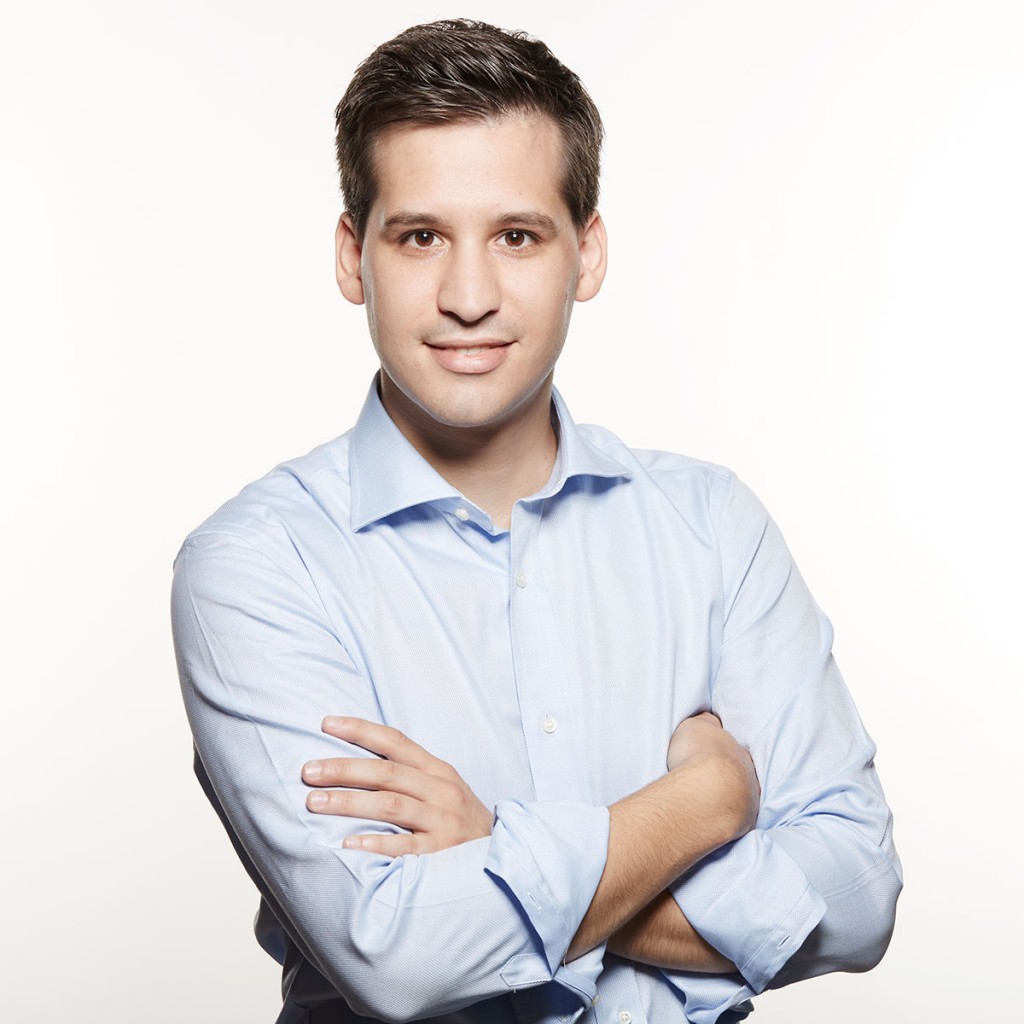 Jerry Weyer is a founding and managing partner of Clement & Weyer Consulting. As a social media expert, Jerry can’t resist and has to create an account with every new network he encounters. He’s always online, trying to learn more about how to create value online – except when he’s out running.

Jerry likes to pass on his expertise by creating workshops and planning social media campaigns. Next to the bread and butter of creating social campaigns, he manages to code a few websites at Clement & Weyer Consulting and help his clients improve their conversation rates online. As a side project, Jerry is trying to launch products as a bootstrapped entrepreneur.

We value quality, dedication and creativity in the choice of our partners and external contactors. Clement & Weyer works closely together with freelance and corporate designers, developers, copyrighters, community and project managers from Luxembourg, the Greater Region and Europe.

Are you interested in joining our team as an intern, full-time or as a contractor? Please drop us a line at hello@clement-weyer.lu!